Today's lab will focus on open data, using main(), and using Python from the command line. 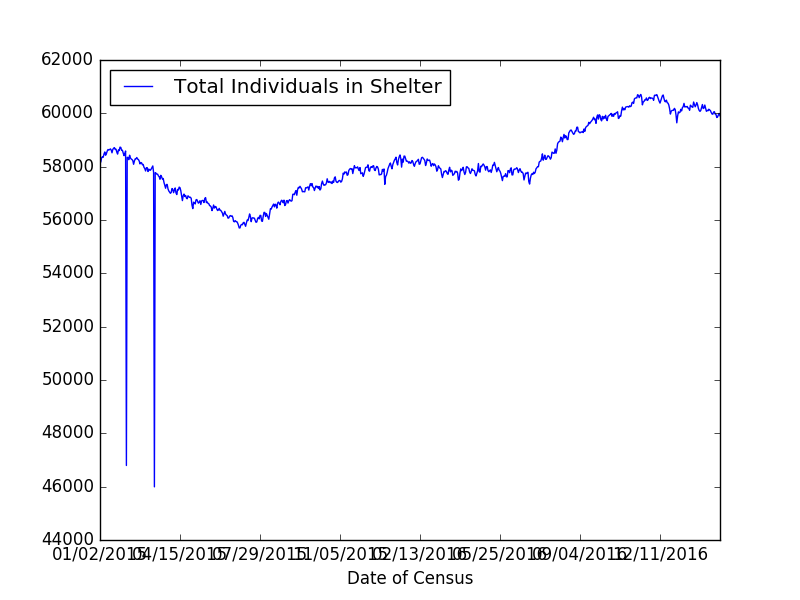 Click on the "Explore Data/View Data" button. To keep the data set from being very large (and avoid some missing values in 2014), we are going filter the data to be all counts after January 1, 2017. To do this:

If you finish the lab early, now is a great time to get a head start on the programming problems due early next week. There's instructors to help you, and you already have Python up and running. The Programming Problem List has problem descriptions and suggested readings.